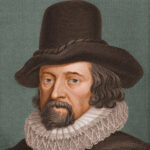 Last time we considered coherentism as an alternative to the absolute certainty of foundationalism or the complete uncertainty of radical skepticism, and I ended with the proposition that science is humanity’s best model of coherentism. Western science dates back at least to the ancient Greeks with their surprisingly accurate astronomy (Thales predicted an eclipse in the 6th century B.C.E.), the mathematics and geometry of Pythagoras and Euclid, and the physics and biology of Aristotle, but most authorities date the origin of modern science to the 16th and 17th centuries with Copernicus, Kepler, Galileo, and especially Newton. 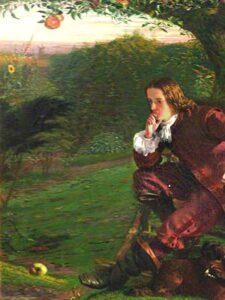 Science uses a rigorous method consisting of observation, experimentation, and mathematical and statistical analysis. Procedures, data, and principles are typically public allowing others to confirm or dispute conclusions. But perhaps most significant is that science allows predictions and applications that strengthen its validity. No other system yet derived by humanity – definitely not theology or philosophy – is so internally consistent and externally useful. Inevitably we are led to the core of its power; science is singular in conforming to the three theories of truth, that is, it appears to correspond to reality, requires coherence of principles and facts, and demonstrates pragmatic instrumentality.

Science with its amazing achievements appears to be the paradigm of a system of truth. However the ultimate question for us is whether science offers the absolute certainty denied by the radical skeptic. The following areas color the clarification on this question:

2.   Theories of falsification and verification

3.   The limits of mathematics

The next eight posts will address these systematically. Thereafter I hope to synthesize the best possible attitude for the philosopher with regards to science in considerations of metaphysics and ethics.