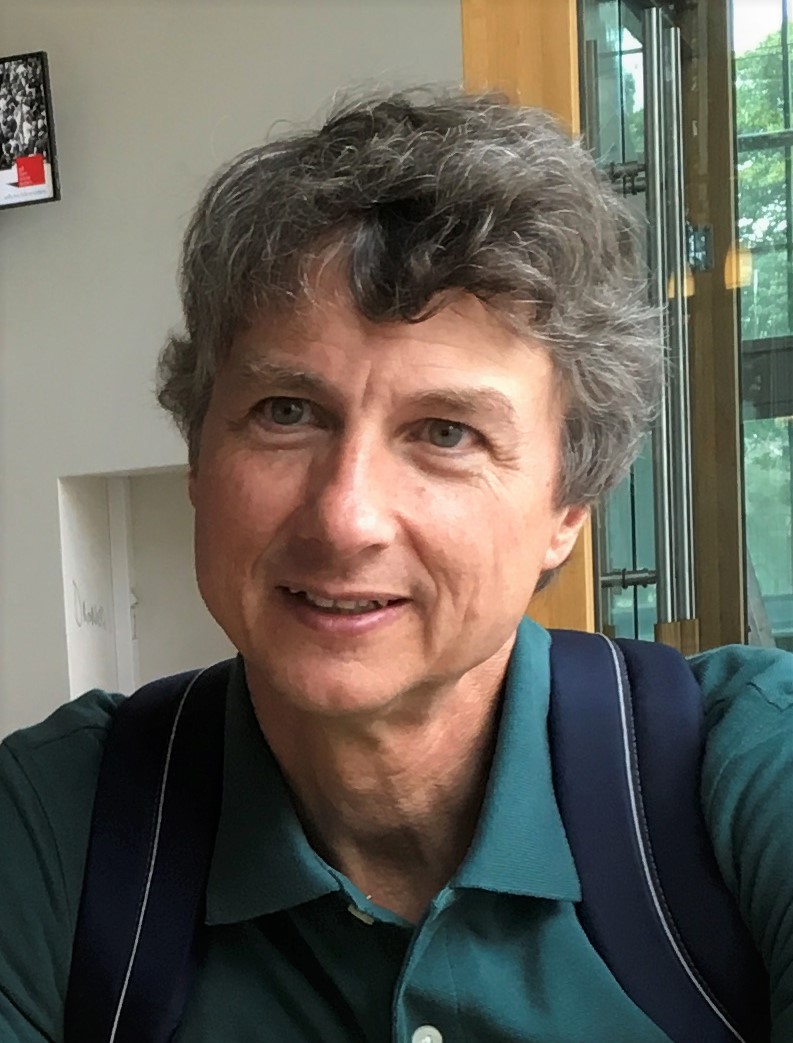 “Philosophy is harmonized knowledge making a harmonious life; it is the self-discipline which lifts us to serenity and freedom. Knowledge is power, but only wisdom is liberty.” – Will Durant, The Pleasures of Philosophy.

My name is Greg and I have been reading and studying philosophy most of my life. I was raised Catholic, but stopped practicing any religion in adolescence. My introduction to philosophy was a one trimester section of a high school course in the humanities. Mr. McKenna, our teacher, introduced us to a wonderful book called The Pleasures of Philosophy written by Will Durant (better  known as the historian who wrote the 11 volume The Story of Civilization with his wife, Ariel). I still recommend it as the best introductory text to philosophy. I minored in philosophy in college starting with a remarkable seminar on the question of the existence of God with Professor Dore (our text then was The Philosophy of Religion, an anthology compiled by Baruch Brody). This was followed by more didactic courses on metaphysics and ethics. My last college philosophy course was on death and dying where I was introduced to Ernest Becker, author of the Pulitzer prize-winning The Denial of Death. For me he is a titanic figure, unafraid of blending science and philosophy. His writing was so compelling that after the class ended, I read his other great works: Escape From Evil and The Birth and Death of Human Meaning.  The triad build an immense and largely forgotten understanding of the human problem. He died tragically of cancer at age 49; but left his final thoughts in an unforgettable interview in Psychology Today in 1974 (available on line).

Meanwhile, I went to medical school, married, and entered private practice and the fast-paced world that diverted me from philosophical study for nearly two decades. During those years, I continued to contemplate the problems of philosophy on extended walks especially from the standpoint of my individual life and the vicissitudes of my patients’ experiences. Then a midlife adjustment period brought me back to philosophy, specifically as I asked myself where was life taking me? What was the point of living? Is there a cosmic meaning and what is my part? I reflected on my neglect of the vast unused thought of the great philosophers and decided to dedicate myself to reading them and identifying the best answers they discovered in order to reconstruct a philosophy based on their wisdom. I started from a chronological standpoint reading first the ancient Greeks, the Romans, the great Eastern traditions, and so forth. But as I contemplated the problems more deeply, I began to see advantages to adding other fields of study: first theology, then history, science (especially psychology, anthropology, cosmology, and physics), and finally classical literature. For the last sixteen years I have been listening to the greatest thinkers in human history while stocking a marvelous library with books that have stood the test of time. From them I believe we can develop a composite understanding of the human situation, and lay out a process to guide us through the labyrinth of life in our time.

If you have been reading carefully, you realize now that I am not a professional philosopher, theologian, or psychologist. Philosophy is my avocation and passion. I do not claim to be an expert in the traditional sense, but then most of the great philosophers and spiritual teachers in history were not professionally trained. What I offer here is the results of extensive study, my analytic ability such as it is, (hopefully) clear writing style, and the diligence to complete the work at hand. In fact, I doubt many readers would prefer me to formulate philosophy in the professional manner with a series of rigorous arguments using strict rules of logic. I believe that might alienate the reader from philosophy or lead one to conclude that philosophy never arrives at answers. On the contrary, I feel that philosophy is the only means to answer the most basic of life’s questions, but those answers are often shrouded in unnecessarily complex language and debate, or hidden behind misunderstood metaphor, or incompletely addressed, or simply unacceptable to many of us. I ask only that the reader give me a chance to simplify, clarify, and piece together the wisdom the philosophical literature reveals for his own consideration, while throwing in some of my reflections. I also encourage the reader to comment on and criticize these blogs as a means to sharpen them into the best synthesis and utility for all.