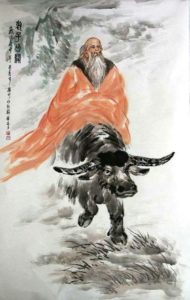 “The way that can be spoken of

Is not the constant way;

The name that can be named

Is not the constant name.”

One reason we are inclined to accept the scientific depiction of the universe is that it is based on man’s reason; and physics, mathematics, and cosmology appear to be the summit of achievement of human reason. But for thousands of years the Eastern tradition has discounted man’s reason as the means to comprehend reality. Today, I would like to look at the parallel path of Eastern philosophy, particularly as described by Zen Buddhism and Taoism. 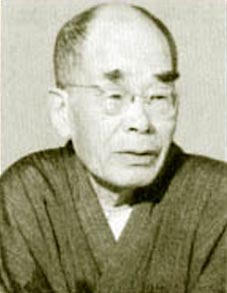 Japanese philosopher, Daisetz T. Suzuki, explains that Zen is a way of life, of seeing and of knowing by looking into one’s own nature. Truth is not found intellectually or gradually in the objectifying of the world, but rather intuitively or directly, through meditation and sudden enlightenment. Enlightenment comes from the ‘opening of a third eye’ leading to a sudden realization of one’s own nature, a moment of awakening or satori.  It is the precipitous appreciation of the unity of all being – not an intellectual analysis, but an instantaneous grasping  – a knowing all at once. Interestingly Suzuki tells us that from unity, Zen gleans a purposelessness and detachment from ‘teleological consciousness.’ Practical methods to achieve satori include the use of paradoxes, going beyond opposites, contradiction, exclamation, and silence. There is an emphasis on no mind. Obviously this approach is quite different, even antithetical to science and most Western philosophy. 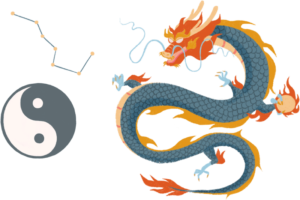 Taoists also judge science as the wrong method to know reality. Western thinking depends on conventional signs and modes of communication, abstraction, and understanding one thing at a time, all unsuitable for grasping the universe where everything is happening at once – complexity that escapes analysis with abstract terms. Taoism deploys a different kind of knowledge, the direct understanding of a way of life which is based on intuition and ‘peripheral vision.’ The mind is used, but not forced; the Way is grasped by letting the mind go, a kind of unconsciousness or un-self-consciousness.

Both of these disciplines offer an alternative to our usual approach to reality. But they both seem to believe the mission to prove or disprove design is futile and should be abandoned in favor of an instantaneous apprehension of the nature of oneself and of all being.

The conclusion we draw from the last three blogs seems to be that the question of whether the universe is entirely or partially the result of design may be impenetrable despite the fact that a teleology of reality is crucial in determining whether it is meaningful and thereby whether human life is meaningful. Perhaps we should circle back to the concept of ‘meaning’ which is the subject of the next blog.