The second type of argument for panpsychism is analogical. Here the proponent starts by suggesting that plants are too close to animals to deny them a psyche – consider they both need nutrition and water and share vital processes such as growth and reproduction. Even movement applies to plants: the opening and closing of a flower and the turning of a branch toward the sun. If there is correspondence of visible processes, there may be correspondence of invisible processes. By comparison a plant is little different than a hydra, and the hydra little different from other invertebrates, and so forth. After all, Paulsen points out, the inner processes of a plant are no more inscrutable than those of a jellyfish.11 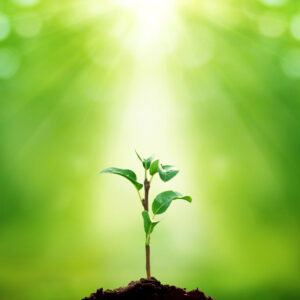 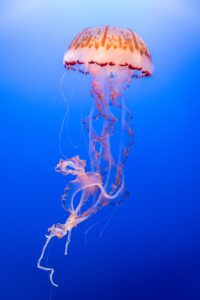 Stretching further, the panpsychist notes the border between animate and inanimate is blurred, they share the same world, and they constantly interact. Matter is not inherently and absolutely passive – consider the complexity of an atom with its continuous internal motion. A stone is “in constant interaction with its immediate surroundings as well as the remotest system of fixed stars,”12  Paulsen concludes it is entirely plausible that “corresponding to this wonderful play of forces and movements” there is a system of inner psychic process analogous to that of living things.13

Finally let’s consider the thoughts of the contemporary physicist, Paul Davies. In one essay he argues that consciousness is inexplicable on the plane of physics. Life is a ‘holistic’ concept, whereas the reductionist perspective is that we are made up of only inanimate atoms. “Similarly mind is a holistic concept, at the next level of description. We can no more understand mind by reference to brain cells than we can cells by reference to their atomic constituents.” 14 However this concept of ‘holistic’ seems obscure enough that one might in theory apply it to non-organic aggregates of matter. 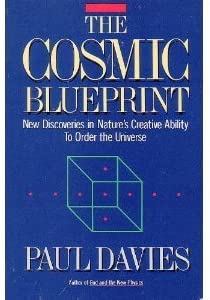 In another work  Davies entertains (albeit reluctantly) panpsychism as espoused by the physicist Freeman Dyson who writes, “I think our consciousness is not just a passive epiphenomenon carried along by the chemical events in our brains, but an active agent forcing the molecular complexes to make choices between one quantum state and another. In other words, mind is already inherent in every electron.”15 Davies’ goal in referencing Dyson is to “affirm the reality of mental events and to show that they comply with his proposal that each new level of organization and complexity in nature demands its own laws and principles.” 16 But again he seems to be opening up the possibility that ‘mental’ events might occur at the molecular level based on laws different from those of human consciousness.

Of course none of these arguments is proof or even substantial evidence for panpsychism. I suspect most readers will reject the theory of panpsychism and assume that consciousness and mind are emergent features of complex interactions of mindless matter. There just does not seem to be a logical pathway back from organically derived consciousness to a reasonably similar process at the atomic level. Only by equating atomic energy and motion with mental energy and motion by definition can the panpsychist sustain his position and this seems logically fallacious.