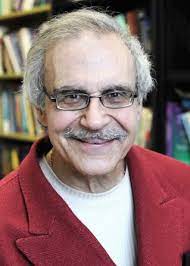 “Contentment is not a final resting point, but a positive self-appraisal; an acknowledgement that we are on the proper course, a savoring of the past seasoned with hope for the future, a satisfaction with the self we are creating.” – Raymond Angelo Belliotti, The Seduction of Happiness.

Before we proceed I would like to relocate us on our map of the meaningful life. I have stated that there are four components: virtue, purpose, contentment, and relationship with ultimate reality. Earlier posts charted the first two and we are now working through the third, with the fourth to follow. We have plotted contentment in the ancient Eastern and Western philosophical traditions and in the thinking of later philosophers, and are in the process of surveying psychological approaches. In this last regard we have examined contentment mostly through the lens of disordered mental states and the alleviation of negative affect, essentially the reversing of discontent. Today we examine the most recent development in this discipline germane to contentment – positive psychology.

Positive psychology is defined as “the scientific study of optimal human functioning [that] aims to discover and promote the factors that allow individuals and communities to thrive.”1 It was founded by Martin Seligman and Mihaly Csikszentmihalyi in the late 20th century by the simple inversion of psychological study from the causes and treatment of mental disorders into a search for what makes people flourish. 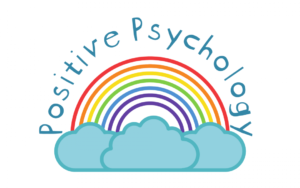 While positive psychology considers several domains of happiness from hedonism to flourishing, the configuration most analogous to contentment seems to me to be subjective well-being. This is a multidimensional concept encompassing self-evaluation of how one feels, i.e. emotions and moods, and how one thinks especially regarding life satisfaction. In turn, life satisfaction  “refers to a discrepancy between the present situation and what is thought to be the ideal or deserved standard.”3 Psychological well-being extends further defining a more comprehensive state of happiness including self-acceptance, positive relations with others, autonomy, environmental mastery, purpose in life, and personal growth, but clearly entails a high level of contentment.

One Reply to “CONTENTMENT AND THE MEANINGFUL LIFE – PSYCHOLOGY – PART V”