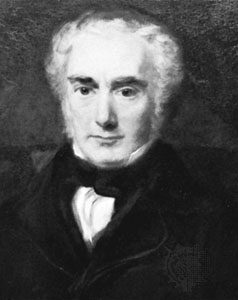 “Consciousness cannot be defined: we may be ourselves fully aware what consciousness is, but we cannot without confusion convey to others  a definition of what we ourselves clearly apprehend. The reason is plain: consciousness lies at the root of all knowledge.”– Sir William Hamilton.

In our analysis of natural selection, we have considered inorganic evolution, the appearance of life, and the evolution of organisms. Last time we found natural selection is likely independent of preordained design, but entails a directiveness and leads to a teleology within living things. Now we will focus on the appearance of consciousness, perhaps the most surprising of nature’s byproducts. This subject breaks into two parts: (1) non-human animal consciousness, and (2) human (reflexive) consciousness. This blog and the next will look at the first of these.

It seems most likely that early life was able to receive its energy directly from sunlight, using chlorophyll or a similar substance; which means most early living things were “plants.” These organisms would be able to float freely on or in water, and eventually could survive on land. But because they created energy directly from sunlight and a few simple surrounding chemicals, they did not need to evolve specialized functions such as locomotion or sensation. Thereafter some organisms living in an environment rich in plant matter abandoned photosynthesis and seized on deriving their energy for living by consumption of plant species, thus becoming the first animals. (Of course with time these early animals evolved and some even began to consume other animals leading to the scenario that exists today.)

But animals required new abilities including locomotion and sensory functions necessary to find food, water, and mates. New organ systems were required to permit these key functions, especially a nervous system. Early neurons were probably just specialized cells sensitive to temperature or touch. Over time these developed connections (synapses) with other neurons, forming nerves that could transmit information throughout the organism. Natural selection meant advantages for specialized senses – vision, hearing, touch, smell, and taste – and for greater mobility, balance, and fine movements, all of which depend on nerves. With time these nerves became integrated into networks or ganglia. 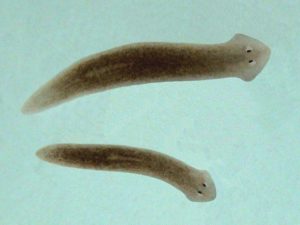 At some point, likely with early worms, ganglia in the front part of the organism (quite logical as that is where the mouth is located) became enlarged and began to coordinate the senses with the muscular system at which time the most primitive brains can be said to have formed. Increasingly complex organisms required larger brains. All of these changes seem to be reasonably explained by natural selection within a long enough time-frame.

Less easily explained is the still mysterious appearance of consciousness.  We will pick up there in the next post.