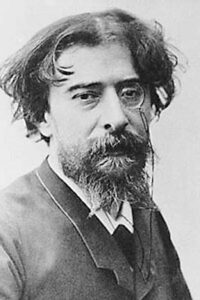 “The horrible thing about looking for truth is that one finds it.” – Remy De Gourmont.

“I am sorry to say that at the moment I am so busy as to be convinced that life has no meaning whatever…I do not see that we can judge what would be the result of the discovery of truth, since none has hitherto been discovered.” – Bertrand Russell (response to Will Durant on the meaning of life).

For Christmas this year I asked for and received one of the books that I did not have by Will Durant with the intriguing title On the Meaning of Life.  The pretext is simple – Durant prepares a letter in 1931 sent to over 100 famous contemporaries summarizing the melancholy outlook of his generation on the meaning of life and asking for a response. This seemingly naïve endeavor nets a number of interesting replies which make up the body of the book. Durant himself responds to his original pessimistic letter and some of the replies he received in the third section of the book which finally closes with an essay on life’s meaning by a life-term convict. 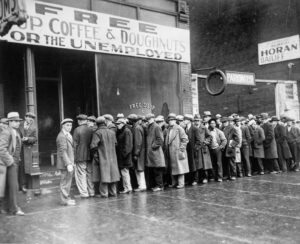 Durant starts by admitting he is not himself despondent about the value of life, but wishes to confront the “the bitterest possibilities…in such a ways as to guard against the superficial optimism with which men are wont to turn aside the profounder issues of life.”1  He breaks the argument for doubt into 5 categories:

In his letter he freely admits to the recipients that his has been a life of thought and now he seeks answers from persons who have lived as well as thought.