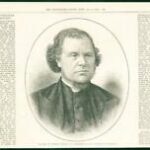 “It is the old lesson – a worthy purpose, patient energy for its accomplishment, a resoluteness undaunted by difficulties, and then success.” – William Morley Punshon, 19th century English Wesleyan minister.

In the last several posts I evaluated characteristics, roles, and decision factors regarding cosmic purpose and am now ready to discuss success factors. As with societal purpose, the first is an optimal selection process such as was outlined in that section.1 The other success factors are again: (1) commitment, (2) patience, (3) flexibility, (4) enjoyment, (5) realistic expectations, and (6) intentionality. 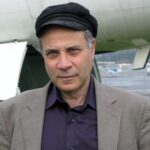 When Zubrin grew concerned with NASA delays, he established the Mars Society, an international organization advocating a human mission to Mars using private funding. He alsoworked with Lockheed Martin and Martin-Marietta developing advanced concepts for interplanetary missions and drafted ideas for a potential single-stage-to-orbit spacecraft. His inventions include the nuclear salt-water rocket and the magnetic sail. He was featured in a 2007 CBC documentary special, The Passionate Eye, dubbed “The Mars Underground” and in 2016 was one of several scientists and engineers interviewed in the National Geographic miniseries Mars.2 It is to be seen whether Zubrin will live to see the first manned mission to Mars, but certainly he has found cosmic purpose in his research and advocacy. 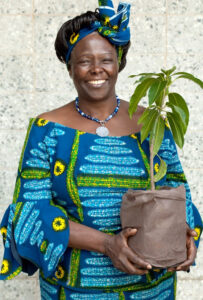 Zubrin may not be the best example of the second success factor, patience. A better example would be Kenya’s Wangari Muta Maathai, the 2004 Nobel Peace Prize winner, an environmentalist and human rights activist. She founded the Green Belt Movement in 1977 to plant trees across Kenya  in part to alleviate poverty and end conflict. She once said. “The more you degrade the environment, the more you dig deeper into poverty.” She mobilized Kenyans, particularly women, to plant more than 30 million trees, and inspired the United Nations to launch a campaign that has led to the planting of 11 billion trees worldwide.3 No one can expect to see dramatic results from planting trees in a short time frame; but the compelling purpose is undeniable. One is reminded of the ancient Greek proverb, “Society grows great when old men plant trees whose shade they know they shall never sit in.”