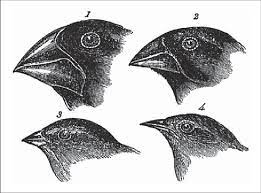 “Man’s most sacred duty…is to promote the maximal fulfillment of the evolutionary process in his earth.” – Julian Huxley.

Last time I offered my best hypothesis on the purpose of the universe as the movement towards increased complexity and compartmentalized order, while conceding this is a subjective proposition. I leave it to the reader to decide on its merit and cogency. Today I would like to think through some specifics on the scope of this purpose applicable to a being as limited in size and time as Homo sapiens. I have delineated three dimensions of cosmic reality – Science, Nature, and the Universe – that we can subject to analysis at our level of comprehension.

Of course it may not be possible for humans to see beyond the curtain of our faculties as to the highest purpose that unfolds at the level of the cosmos as a whole. Cosmologists tell us the universe is barely out of its infancy, and thus any projection beyond the next several billion years is speculative at best. But we can identify purposeful aspects of the universe observable by us at the current stage of its existence.  And we have a singular responsibility to do this since we are the only being known to us capable of such an abstraction. 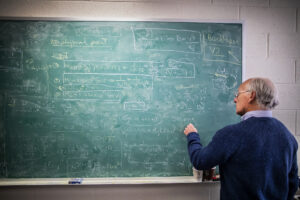 Let’s start with pure science (rather than its practical applications) which seems a creation of humankind, but is more likely instantiated in the universe itself, particularly as descriptive laws and statistical predictability. It seems odd to ask about the purpose of ‘science’ in this sense when its essence is interwoven into material reality itself. Nonetheless the short answer is that the laws and explanations contained in mathematics and scientific disciplines reveal and underpin the order intrinsic to reality. In turn this demonstrable consistency sustaining the universe serves to permit understanding and potential manipulation by a being of sufficient capability, such as a human  being. The study and advance of science by us then is a pursuit aligned with purpose of the cosmos appropriate to our meager stature in the universe.