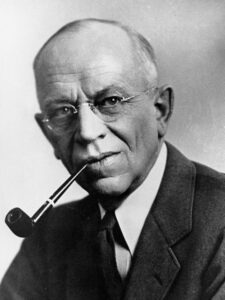 “A peculiar virtue in wildlife ethics is that the hunter ordinarily has no gallery to applaud or disapprove of his conduct. Whatever his acts, they are dictated by his own conscience, rather than by a mob of onlookers. It is difficult to exaggerate the importance of this fact.” – Aldo Leopold.

Having completed preparatory work on axioms relevant to Nature and ethics, principles of high certainty regarding animals, and justifications of human use and consumption of animals, we can now elaborate guidelines for the practical philosopher’s treatment of animals. There are nine domains for our consideration, in order of increasing controversy: (1) animal pests, (2) animal euthanasia, (3) pets, (4) service animals including seeing-eye dogs and draft animals, (5) hunting and fishing, (6) agricultural/consumption, (7) recreational use such as zoos, circuses, sports, (8) habitat restriction, (9) scientific uses.

We begin with the categorical imperative: Never cause animals unnecessary harm or suffering. This imposes an ethical corollary: All harm or suffering imposed on animals must be justified by greater good. As philosophers, we may lack sufficient knowledge to complete the calculus of good over evil, but what follows is my attempt at a logic-based program of virtue with respect to nonhuman animals by domain.

If we grant a favored place for humans in the purposes of the universe, we may justify limitations on pestilent species based on the safety and comfort of our species. 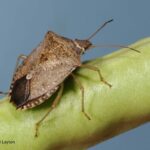 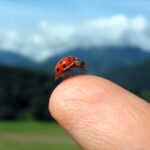 This subject if far too complex for this blog, but for our purposes, I will grant euthanasia for suffering animals is ethically justified . Two concerns remain. First is whether temporary animal suffering justifies the unethical decision to terminate life as for example in the case of a thoroughbred with a broken leg. One must ask whether the issue is in truth the cost and resources required to bring the horse back to health knowing that its commercial value is unlikely to be restored. If a mainly financial calculus is involved, the virtuous course is the less fiscally sound one. 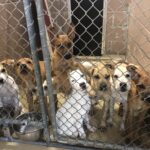 The second issue is the euthanasia of unwanted but not impaired animals. In my opinion it is unconscionable that a living thing, especially a domesticated dog or cat, be deprived of its life merely because it is “in the way,” and a virtuous society will find alternative solutions. At the personal level, my wife and I adopt only neutered, rescue dogs, and donate money only to non-kill shelters.