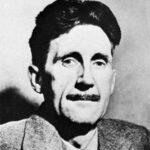 “All animals are equal, but some are more equal than others.” – George Orwell, Animal Farm.

In the last four posts we have seen some of the traditional thinking and philosophical arguments for and against a favored treatment of animals. In the search for a meaningful life via a path including a virtuous relationship with nature, the practical philosopher has come to a line which if crossed changes daily life dramatically with implications for diet, health, home, entertainment, and politics. Must we all become vegetarians, give up our pets, avoid attending zoos with our children and grandchildren, abandon horse racing, tolerate pests like mosquitos, flies, roaches, mice, and rats, and so on? Having blundered into this quagmire, we now urgently seek a path out and forward.

Let’s start with a foundation of the most objective axioms possible (in order of relative primacy):

By labeling these statements axioms, I admit they can not be proven using logical argument.  If our analysis goes awry, we may need to revisit them.

Next we repeat the process we did in the section on certainty – enumerate the most certain principles possible with respect to animals from which we can attempt a pragmatic strategy founded on our axioms that employs principles of higher certainty while mitigating for less certain ones. The list in decreasing order of certainty here looks like this: 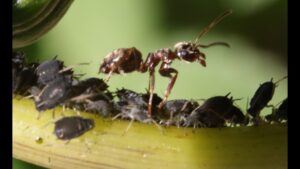 Now we will juxtapose these highly certain statements with our axioms to formulate a program for us on the ethical treatment  of other living creatures.