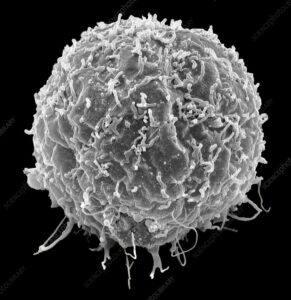 The second dimension of cosmic reality is Science or at least that part of Science that is not immediately apparent to our unaided senses and including those laws of Nature that are abstract rather than the product of our direct experience. At a minimum this includes atomic and subatomic physics, molecular and microscopic biology, advanced astronomy, atmospheric science, complex systems and modeling, and much of chemistry, medical science, zoology, and botany. Up until the 17th century, humanity was nearly entirely ignorant of Science, and the dominant approach to this area was speculation (e.g. Democritus’ theory of the atom) or superstition (e.g. comets seen as a divine sign). Even those most skeptical of modern Science concede the value of it at least implicitly – few would abstain fully from medications and the healing arts or decline to use a cell phone, a computer, an automobile, or a television set although all depend on the success of experimental and observational Science.

With careful reflection most people will agree or at least reluctantly concede that most human advancement in the last three centuries is mainly due to scientific progress. However scientific knowledge is in continuous flux and requires openness to critique and modification based on the ongoing research. Perhaps the most important point for the nonscientist is that Science is not simply the view or opinions of scientists and experts, but the body of publically scrutinized studies and research. For example, a statement by a Nobel laureate that Vitamin C prevents cancer is not Science; while the data of a clinical trial is.

Therefore the correct attitude to Science is a commitment to understanding it through a passionate desire to read scientific texts, examine peer-reviewed scientific literature, and study the data and the observations of reputable scientists. In fact I would go out on a limb and say the best attitude is a pure love of Science. 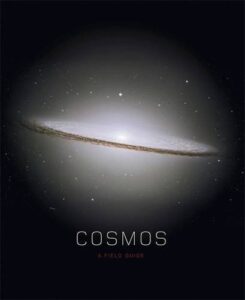 How fortunate are we to live in an age of advanced astronomy! Affordable personal telescopes, the Hubble space telescope, the WMAP, and more offer us access to our solar system, our galaxy, deep space, and the early universe that would once have been considered miraculous. When turning through Cosmos – A Field Guide by Giles Sparrow a friend told me he felt he was looking at the very body of the divine. When I first saw the moons of Jupiter, the rings of Saturn, and the Orion Nebula through my 8 inch reflector telescope, I felt what perhaps humans have always felt when looking at the night sky, the attitude towards the Universe to which one is compelled – unspeakable awe. Once awestruck, it seems to me undeniable, that in addition to a wish to live in harmony with nature, and to nurture my love of Science, I will forever desire to align my life with the course of the universe. This then is cosmic virtue in a nutshell – FULL STOP.