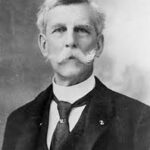 “Certainty, generally, is an illusion, and repos is not the destiny of man.” – Oliver Wendell Holmes

Last time after rejecting absolute certainty as both counterproductive as an aim and perilous when assumed, I suggested we consider a quasi-foundational approach to knowledge tailored to the five levels of reality. Briefly we end up with a matrix:

We also reviewed some useful tools for this scope of work including: 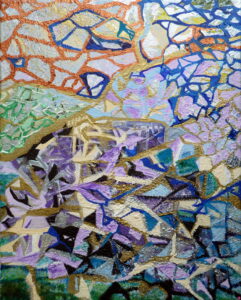 So now I hope to take these tools to task in creating a list of important principles within each group stratified on the degree of certainty of each. We begin with metaphysical principles next time.