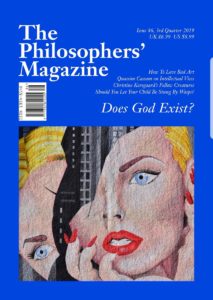 “Let us weigh the gain and the loss in wagering that God is. Let us estimate these two chances. If you gain, you gain all; if you lose, you lose nothing. Wager, then without hesitation, that He is.”- Blaise Pascal.2

The Forum in the third quarter 2019 issue of The Philosopher’s Magazine is titled Does God Exist? It consists of six essays offering contemporary reformulations and refutations of common arguments or proofs for the existence of God. (See also posts date February 11, February 13, and February 15, 2019 on this site)

The first essay is an update on the ontological argument. Graham Oppy (Monash University; Melbourne, Australia) discounts traditional versions espoused by Anselm and Descartes, and investigates modern ‘modal’ versions, meaning those built around concepts of possibility, contingency, necessity, and actuality. He concludes that these versions also fail although his arguments are too complex to summarize in this brief post. It seems to me the problem with any ontological argument is a faulty premise – that anything can meet the criterion of infinity. Infinity is a concept not an actual measure as is easily confirmed by trying to imagine a number beyond which no greater number exists. 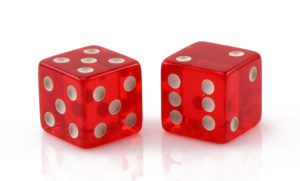 Paul Bartha (University of British Columbia) then takes on Pascal’s wager (see epigram above). He reviews the four historical responses: (1) it is parochial – would a God who accepted this be worthy of worship – and which religion’s version would be best (many-gods objection); (2) it is inauthentic – God would likely reject this reasoning; (3) it violates the ethics of belief –i.e. it is merely wishful thinking; and (4) it is mathematically suspect due to uncertainty of God’s likelihood and gains from belief.  Bartha seems to find the last of these most interesting, doing a detailed analysis knowing it may fail with respect to belief in God, but may be useful elsewhere such as in environmental decision making. I find the ‘wager’ ineffective, but believe like William James that, in formulating our life’s course, we inevitably choose a stance on God’s existence based on belief rather than certainty– and yes, no decision (agnosticism) is a choice. 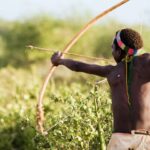 Tiddy Smith addresses the ‘common consent’ argument – the theory that since a large majority – about 95%  of people (and even 80% of philosophers, i.e. the “experts”) believe there is a divine being or higher power, it is likely to be true. His refutation is that religion is manufactured (rather than arising independently in the majority) and socially reinforced. He notes the anthropology literature finds isolated hunter-gatherer groups typically do not believe in a personal God (about 15%, although 24% accept a deistic God). Rather most embrace ancestor worship or natural spirits. I find this line of reasoning flawed as the logical response is to suggest that intellectual and spiritual advancement reveal to humans the error of these naïve beliefs, an awe of the universe and its governing laws, and for many an awareness of the divine therein.