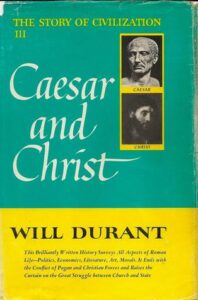 “Men begin by seeking happiness, and are content at last with peace.” – Will Durant, Caesar and Christ.

We have seen that the first two ingredients in the recipe of a meaningful life are virtue or moral excellence and multidimensional purpose. We come now to the third, contentment. Webster defines contentment as “the state of being contented, satisfaction, ease of mind” where the word content is defined as “satisfied with what one is or has; not wanting more of anything else”1 In this section, I will be investigating the nonreligious usage of the word, which is to say I will exclude the contentment of spiritual or mystical practice which will be discussed in the next section on relationship to ultimate reality. However the reader is likely to detect significant overlap as in fact true of all four of these components. This interrelatedness of the four ingredients of a meaningful life will be addressed later.

Like the former sections, this one will break down into a series of essays following the outline presented below: 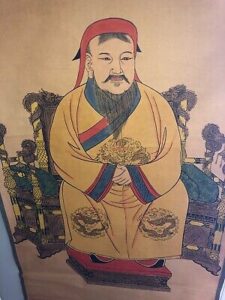 This introduction will be followed by two posts on clarification of close synonyms and a parsing from similar, but distinct terms.  Then we will see how opposites further reveal the nuances of philosophical contentment. From there we can better understand variations on the idea of contentment such as ataraxia and mindfulness. However the bulk of this section will examine a series of concepts and traditions of contentment. In the East, we have Hindu, Buddhist, Taoist, and Zen varieties; in the West, we have the Stoic, Epicurean, Skeptic, and Cynic schools of antiquity and the later approaches such as described in the writing of Montaigne, Arthur Schopenhauer, and Sigmund Freud.

I will also address briefly scientific or clinical solutions both psychological and medicinal. In this critique we will return to asceticism and discuss solitude and silence as features potentially integral to contentment. Before closing I will analyze a classical illustration of a real life path to contentment in the writing of Horace. I will conclude by pulling all the pieces together into a synthesis of the value and means of achievement of contentment in the journey to a meaningful life.

Join me next time as we consider synonyms as one means to deeper understanding of what we mean philosophically to say one is content.

2 Replies to “CONTENTMENT AND THE MEANINGFUL LIFE – INTRODUCTION”