Last time we looked at the direct benefits to Nature and the Earth arising from human cosmic purpose noting some pitfalls related to artificial manipulations even in the case of noble intent. 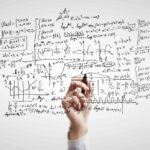 Pure science and mathematics represent a different dimension of direct benefit to the cosmos. One must see pursuits in these areas as humankind being the agent for the universe’s self-disclosure. I find it entirely credible that the development of sufficient human intelligence by Nature to discover and understand the underlying laws of the universe is de facto endorsement of such work. The caveat here is that practical uses of these discoveries must be subjected to scrupulous ethical considerations aligned with the trajectory of the universe. Thus understanding the power of atomic fission and fusion cannot ethically be deployed for devices which devastate nature, but perhaps may be utilized in space travel for the dissemination of terrestrial life. I would add that, while detailed analysis and debate are still needed, the exploration of space and eventual colonization of other worlds supports the apparent trajectory of the universe. 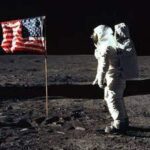 Incidental benefits to humanity are the last benefit of cosmic purpose and are of multiple orders. First there are the direct ones: the comradery of shared cosmic purpose with like-minded individuals and the inspiration and respect of those in one’s life or of whom one becomes aware dedicated to cosmic purpose. A second tier of potential human benefit is the experience of unspoiled nature, the delight of seeing diverse species of animal and fauna, and the excitement of second-hand experience of seemingly superhuman accomplishments such as landing on the moon, probing the moons of Jupiter, or viewing the images of the Hubble space telescope. Examples of tertiary benefits include salubrious air and water from pollution prevention and clean-up, improved food production and human health from sustainable agriculture and reductions in pesticides, and of new pharmaceuticals that may be derived from spared plant and animal species. 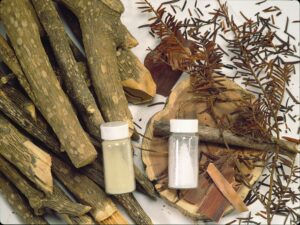 In closing, cosmic reality is the level wherein each of us can attain the highest sense of purpose. Benefits are immense – personal, direct, and incidental – countered only by the possibility of failure. However I would argue that even an unsuccessful effort with cosmic purpose is ultimately rewarding in knowing one aligned oneself with the course and destiny of the universe.