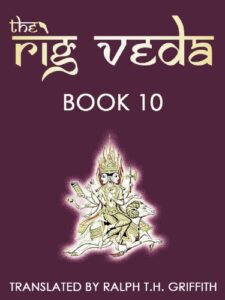 And whether he has or has not made it;

He who surveys it from the lofty skies,

Only he knows – or perhaps he knows not.”

On the one hand cosmic virtue refers to understanding the nature and working of the world and the universe, meaning science in general, which has been the subject of the last six installments. On the other it refers to our disposition and inclination to the cosmos itself and the discipline of cosmology. On first glance, there can be no possible ethical relationship to the cosmos incumbent on us beyond our dealings with Nature and Earth. However I will propose there is a reflexive obligation on humanity and on oneself to connect oneself and one’s life with the cosmos, an outlook Neil de Grasse Tyson calls the ‘cosmic perspective.’ This is the subject of the current and the ensuing posts.

The word cosmos comes from the ancient Greek word, kosmos, meaning the world or universe, particularly as ordered by destiny or fate. Classical Greeks such as Plato and Aristotle added an intelligent principle called nous with its implications of divine justice and harmony, also called Providence. The Stoics adopted this model of the cosmos into their worldview, and from there it spread to medieval Christianity and eventually the Enlightenment where it manifested as theism and natural theology.

Cosmology has slightly different philosophical and scientific nuances. In philosophy, cosmology refers to the origin (cosmogony) and structure of the universe and encompasses portions of ontology or Being. Broadly considered it includes theories of space and time, contingency, necessity, and limitations and formal laws of the world and the origin of Evil. The philosopher correlates the principles of available science with inductive logic comparing the consequences with empirical facts and metaphysical truth. The value of this form of cosmology is to provide a framework for natural events, to define the limits of universe, and to uncover a means to transcend empirical reality.1 As an example, the biblical description of the universe implies a specific origin (not an eternal universe) by a Creator from nothing, thus justifying belief in an extra-cosmic existence and reality. 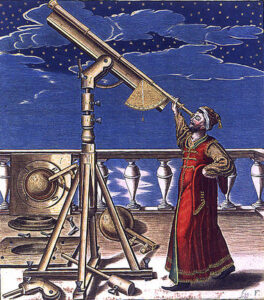 Alternatively, modern or scientific cosmology is a joint effort of the observational astronomer and the theoretical physicist to model the physical universe as a whole while omitting inductive or speculative philosophy. Resulting hypotheses are tested by additional confirmatory observations. The philosophical questions then center around methodological and epistemological concerns that are unavoidable in the unique system of the universe itself defiant of the experimental method.2  For this site our interest is in ethical implications for humanity, especially as they apply to the individual imposed by scientific cosmology. We pick up there next time.