“The scientific Weltanschauung…asserts that there is no other source of knowledge of the universe, but the intellectual manipulation of carefully verified observations, in fact, what is called research, and that no knowledge can be obtained from revelation, intuition, or inspiration.” – Sigmund Freud, New Introductory Lectures of Psycho-Analysis.1

To begin, it is worth stating, human excellence (the classic definition of virtue) is perhaps reflected best in humanity’s greatest discovery – the methods of science. If Socrates is correct that virtue is synonymous with (or even just strongly dependent on) knowledge, then our most reliable knowledge, science, must underpin much virtue. Thus there are two components of a virtue of science: first the integrity of the scientist and second the attitude of the lay person to science. 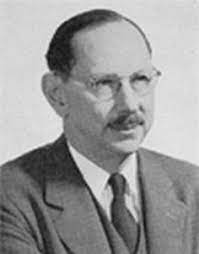 Paul Sears reviews nicely what he calls “memoranda” or general principles of the scientist: (1) the wish to be a scientist with its heavy reliance on intuition and aesthetic impulse, (2) faith in the consistency of the universe, (3) a code of testing and continuously verifying phenomena of interest, (4) desire to probe beyond the limits of the senses with induction, deduction, and inference, and (5) willingness (at times) to attack complex problems in advance of knowing all the details. I would add to these (6) scrupulous accuracy and honesty in recording and reporting, (7) open-mindedness (to contrary or contradictory data and theories), and (8) responsible sharing of one’s results and discoveries with peers and society. 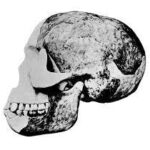 Piltdown man, a forged fossil ‘found’ in 1912 was proposed as a 500,000 year old ‘missing link between humans and apes. It took 41 years before experts were able to demonstrate that the specimen had parts from three different species, the skull of a medieval human, the jaw and molars of an orangutan or a chimpanzee. An amateur archeologist, Charles Dawson, likely perpetrated the hoax with immeasurable harm to the course of physical anthropology.2 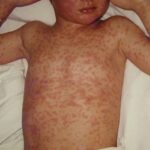 The second example is a 1998 study published in the highly reputable medical journal, The Lancet, by Andrew Wakefield purportedly showing a link between the MMR vaccine and autism, with data falsified for his own personal financial gain. The journal retracted the study after a detailed investigation revealed fraud, but child vaccination rates fell in Britain and elsewhere with resulting measles outbreaks that continue to this day.3