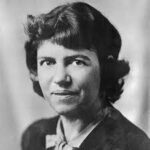 “We are living beyond our means. As a people we have developed a life-style that is draining the earth of its priceless and irreplaceable resources without regard for the future of our children and people all around the world.” – Margaret Mead, Cultural Anthropolgist

During our investigation of cosmic virtue as a feature of the meaningful life, last time we identified 5 guidelines with respect to planet Earth: (1) treat Nature as an ecosystem, (2) consider humans (and animals as possible) as ends not means, (3) observe and study Nature multi-dimensionally, including through symbols, the witness of elders, and science, (4) consume natural products as possible, and (5) overcome alienation from Nature by frequent exposure. The next step is to list some fundamental principles of greatest certainty regarding the environment. 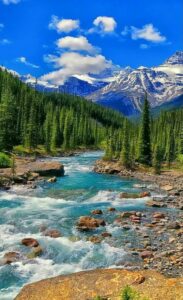 Mixing these guidelines with the axioms and principles developed in an earlier blog1 on virtue regarding animals, we now have the building blocks necessary for a personal philosophy of virtuous conduct with respect to the environment. A few key items from the list of axioms of the Universe bear repeating. First the trajectory of the universe is an increase in complexity and life is the most compact complexity known by us. Second the value of individual parts of the universe is directly proportional to their contribution to the trajectory of the universe. Third all things being equal, a larger number of species of animals is superior to a fewer number. And fourth natural ethics for humans is founded on net benefit of good over evil in actions combined with a few categorical imperatives.