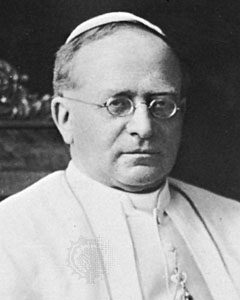 “To suffer and endure is the lot of humanity.” – Pope Pius XI, Quadragesimo Anno

As one reads the great philosophers, particularly the ancients, one is amazed at the varying interpretations and responses offered to suffering that emerge from their work. Most do not construct philosophy from a foundation of thinking about suffering like Buddha, but rather apply their method to the universal experience of it. Let’s consider some of the major systems in chronological order.

The earliest major philosophy to address suffering directly is Hinduism. Suffering in this system is seen as parceled out based on karma, a kind of providential justice ensuing to actions in this life and former incarnations. Current suffering then is unavoidable as it is the consequence of prior actions, but can be minimized in the future by virtuous behavior going forward. Briefly then, suffering is relieved by virtue even if delayed. There appears to be some variation in what action are virtuous in Hinduism, but include 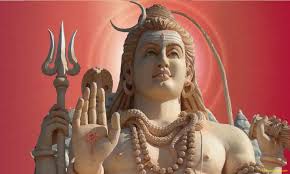 (1) doing one’s duty (Bhagavad Gita), (2) piety and contemplation of Self as reality (Śankara) and (3) suspension of all activity and injury to other life (Jainism).1   Buddhism also arose out of this tradition, but will be discussed separately in a future blog.

Later, there appear in ancient Greece competing “schools” of philosophy that offer different views on the place of suffering in human life. First the Stoics identify suffering as one aspect of fate and best managed by the acceptance of Providence, suspension of wants, and denial of bodily desires. Meanwhile the Epicureans, whose philosophy is based on pure materialism, see suffering as mostly preventable through the conscious decision to avoid discomfort and worry with the ultimate goal of a state of untroubledness or ataraxia. Unlike hedonism, Epicureanism endorses the pursuit of basic needs (e.g. food, water, and shelter) and limited pleasure rather than risk the unease of continuous pleasure-seeking or fear of material loss. The prize is tranquility not ecstasy.

By the third century of the Common Era, Christianity adopts modified versions of the Stoic concepts of fate, and Providence is recast as God’s will. Suffering in our world is explained as the price for original sin and God’s gift of free will for humans and fallen angels. But unlike the Stoics, the acceptance of suffering is not mere countenance, rather it serves as a test of faith and more importantly the path to sacred existence. This structure of beliefs leads to the martyrdom, asceticism, and self-flagellation seen in Roman and medieval Christianity.